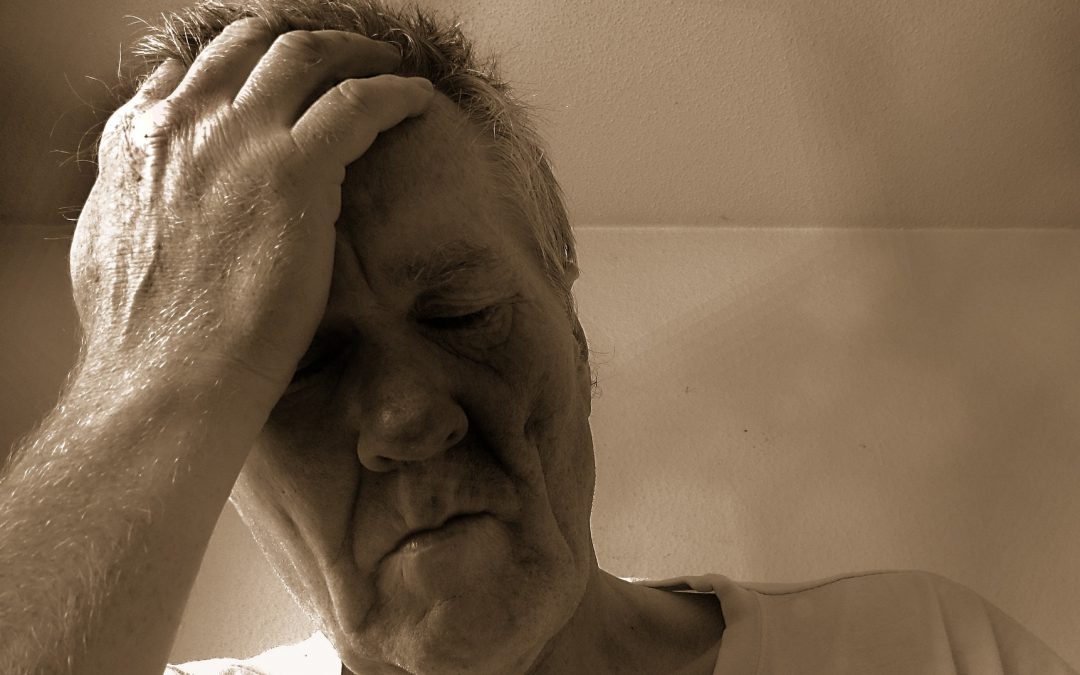 One of the most controversial topics in medicine today is Lyme disease, particularly Chronic Lyme Disease.  It is estimated that there are 300,000 new cases of lyme disease every year, which is truly a staggering number.  Especially given the fact that many people would be unaware that they were ever infected.  Lyme disease is very individualized and will effect patients in very different ways.  One person may develop arthritis, another heart disease, another debilitating fatigue or another Alzheimer’s, yet none of these individuals would have associated these diseases with a possible Lyme Infection.

What is Lyme Disease?

Lyme can cause a plethora of symptoms, and depending on which of the co-infections you may have certain ones may predominate.

The variety and complexity of symptoms has caused Lyme Disease to be known as the Great Imitator.

How does someone contract Lyme Disease? 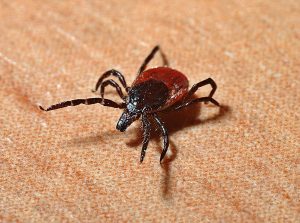 Traditionally, it is taught that lyme disease is contracted through a tick bite.  However, as we learn more about this disease scientists are discovering other modes of transmission.   New evidence suggests it can be passed down from ones mother during pregnancy, through breast milk, sexual intercourse, and blood transfusions. Some doctors hypothesize how it can be transferred through animal milk, or even when eating meat, if the bacteria are in their protective cyst forms. Mosquitoes are also to be able to transfer Lyme disease to humans after biting an infected deer or other animal. Approximately 50% of cats are shown to be infected with Bartonella (“cat scratch fever”), and can then be passed to their human owners.

How Do I know if I have Lyme Disease?

In a classic Lyme case, a person would have been bitten by a tick and developed a bulls-eye rash.  However, approx. only 1/3rd of people bitten by ticks will ever develop the bull’s-eye rash.  That being said, if you do develop a bull’s-eye rash you should see your doctor right away and start a course of anti-biotics.  The bulls-eye rash is the only definitive diagnostic evidence of Lyme disease.

Lab testing for Lyme disease is unfortunately very unpredictable.    The ELISA testing and Western Blot testing are the typical lab tests used.  However, both of these tests have been shown to have frequent false negatives.  For more in-depth testing the Igenex lab specializes in Lyme and its co-infections.  For more information on lyme testing please click here.

Testing for Lyme disease is always going to be a difficult task given the nature of the disease.  Most tests are assessing the immune response to Lyme rather testing for Borrelia directly.  Therefore, depending on the state of the immune system at the time of the testing the Lyme infection could be undetected.

Lyme disease is a great example of how the traditional mentality of one disease, one remedy will often fail.  Don’t get me wrong if Lyme can be detected early on and a course of anti-biotics is started right away, many of those patients will have great success and will often wonder why others could suffer from Lyme infections for their entire lives.

In cases of Chronic Lyme, the Borrelia infection may be the biggest problem but it is never the only issue going on.   Often, patients with Lyme have some or all of the following issues:

Why Can Lyme be so difficult to cure?

The main reason why Lyme can be so difficult is because of the adaptability of the bacteria causing the infection.  Practitioners and patients must understand that these bacteria have been around a long time and they have developed ways of evading the immune system resulting in long term infection.  The active borrelia bacteria have a corkswcrew shape and they embed themselves into connective tissue.  This is one of the main reasons why arthritis or any connective tissue inflammatory condition such as (Lupus) could be the result of Lyme.  However, these bacteria can also go into cyst form where they are basically in a hibernation mode and will not alert the body’s immune response.  Then when the moment is right the bacteria will return to the more active form and wreak havoc on the body.

Lyme disease is ever growing concern for practitioners and patients.  The best defense for any infection is your body’s own immune defenses.  Which means that you must maximize your own health as best as you can in order to fight Lyme or any other condition.  Eating a whole foods diet, getting plenty of sleep, and good movement are key for anybody.  In addition, patients dealing with Chronic Lyme need to find a practitioner that is willing to work with them and is willing to adapt their treatment in order to meet the needs of the individual.